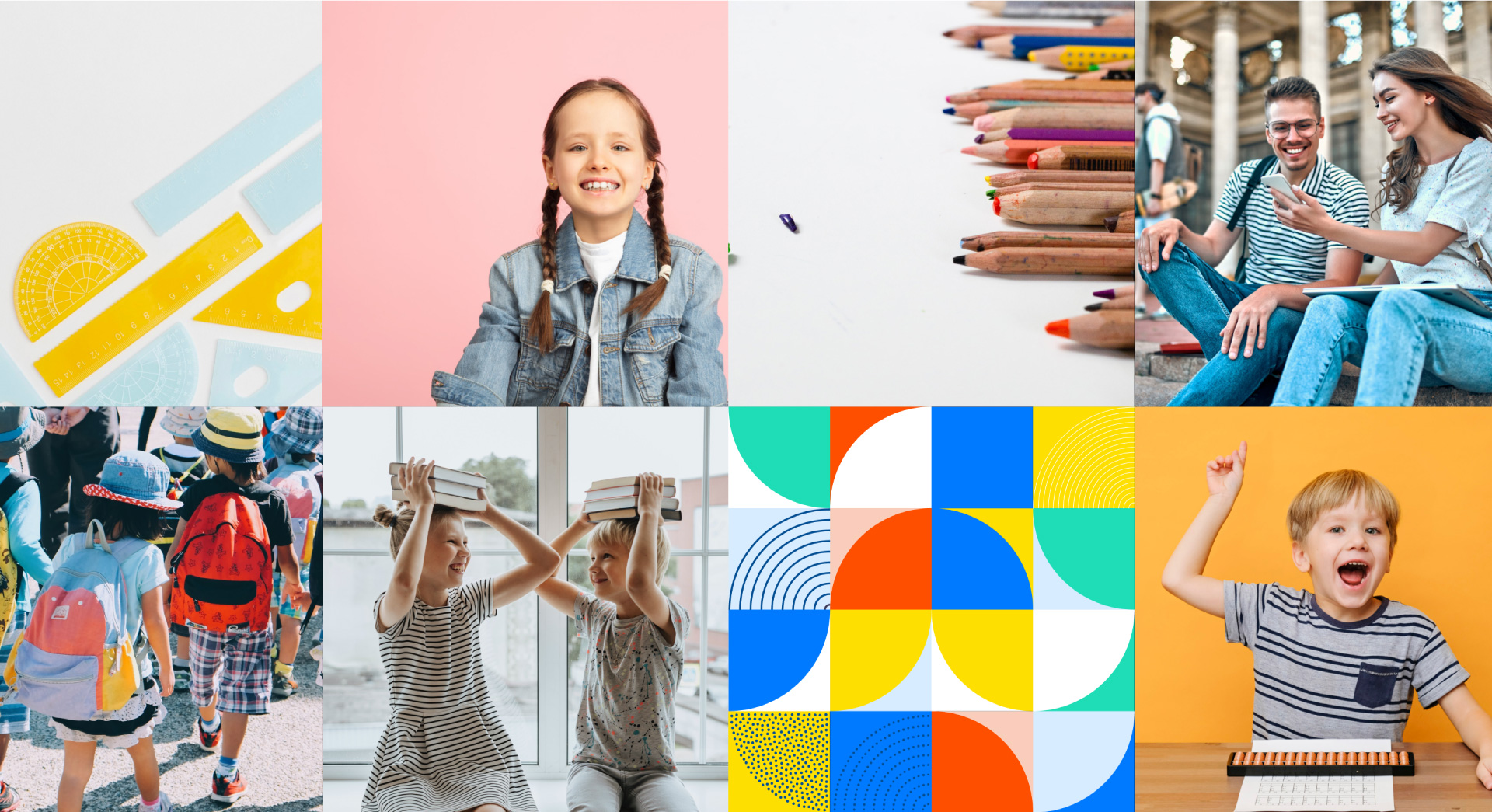 Who is Jakov Trachtenberg?

At the end of the 19th century, Jakow Trachtenberg, a man responsible for the existence of our school, was born in Odessa. In his early twenties, he became Chief Engineer with 11,000 workers under his supervision. Although very intelligent and with a lot of potential for progress and a successful career, he spent many years as a prisoner in a Nazi concentration camp in Germany. The reason for that was his public expression of dissatisfaction with the political situation during World War II.

The circumstances in the concentration camp were devastating. Trachtenberg had to occupy his thoughts with something else rather than focus on the hopeless conditions surrounding him. He set his mind on developing methods for speed calculation. As a result of not having much paper in prison, Trachtenberg invented methods based on mental mathematics.

Luckily, with the help of his wife, he escaped from prison and fled to Switzerland. There he taught young children his speed math system and established Mathematical Institute in Zurich. Nowadays, Trachtenberg's speed math learning tool helps millions of children to overcome difficulties in solving mathematical problems. Furthermore, it develops their cognitive skills and enables them to love mathematics and become confident, successful people.

Trachtenberg was our inspiration. He showed us that nothing is impossible. Because of that, we have followed his example and collected many more ancient mathematical methods that facilitate calculation and simplify mathematical operations. And today, we pass on that knowledge to your children, because we learn best when we learn together.

There is confusion and misunderstanding of basic laws in mathematics. It causes rejection and fear in children.

If we add to that the change that the previous year brought in education, we see that children are lagging behind, that their attention is weakened and that they feel great pressure on themselves. 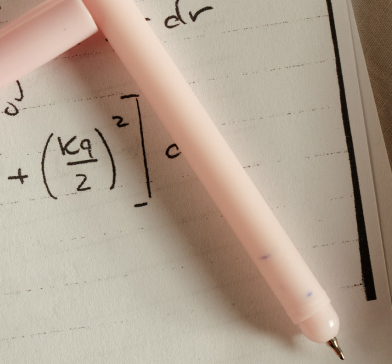 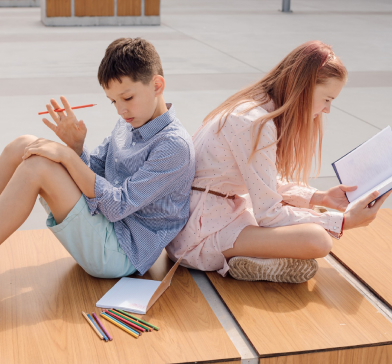 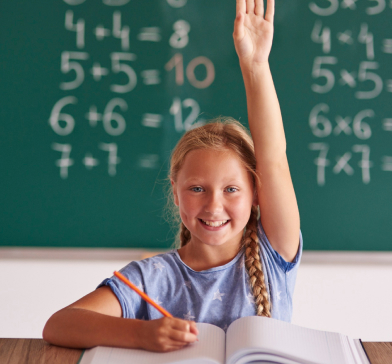 We know how to bring basic mathematical principles closer to children in different ways.

Through our method, children can look at one problem from several perspectives and adopt technique they find the simplest. This way, they become more confident and very happy to return to mathematics. By practising mental mathematics, children develop logic, concentration and memory, and prepare their cognitive system for the challenges that await them in further study and work.