Fluency Without Fear: Research Evidence on the Best Ways to Learn Math Facts

(This is an article from Stanford university Youcubed series, By Jo Boaler Professor of Mathematics Education)

In a critical research project researchers studied students as they solved number problems (Gray & Tall, 1994). The students, aged 7 to 13, had been nominated by their teachers as being low, middle or high achieving.

When the low achieving students were given subtraction problems such as 21-16 they counted backwards, starting at 21 and counting down, which is extremely difficult to do. The high achieving students used strategies such as changing the numbers into 20 -15 which is much easier to do.

– they have been set on the wrong path, often from an early age, of trying to memorize methods instead of interacting with numbers flexibly (Boaler, 2009). This incorrect pathway means that they are often learning a harder mathematics and sadly, they often face a lifetime of mathematics problems. Number sense is the foundation for all higher-level mathematics (Feikes & Schwingendorf, 2008). When students fail algebra it is often because they don’t have number sense.

When students work on rich mathematics problems they develop number sense and they also learn and can remember math facts. When students focus on memorizing times tables they often memorize facts without number sense, which means they are very limited in what they can do and are prone to making errors. Lack of number sense has led to more catastrophic errors, such as the Hubble Telescope missing the stars it was intended to photograph in space. The telescope was looking for stars in a certain cluster but failed due to someone making an arithmetic error in the programming of the telescope (LA Times, 1990).

Number sense, critically important to students’ mathematical development, is inhibited by over-emphasis on the memorization of math facts in classrooms and homes. The more we emphasize memorization to students the less willing they become to think about numbers and their relations and to use and develop number sense (Boaler, 2009). 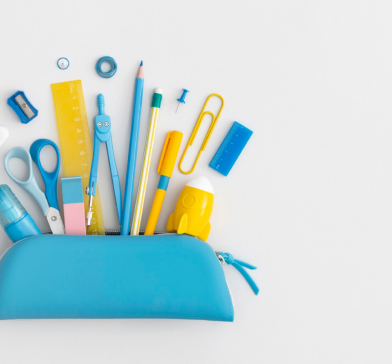 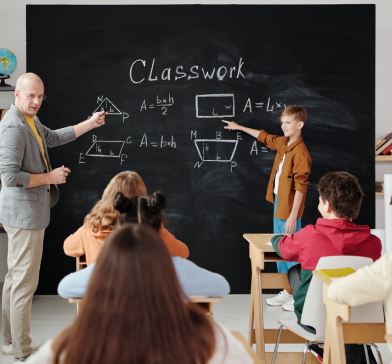 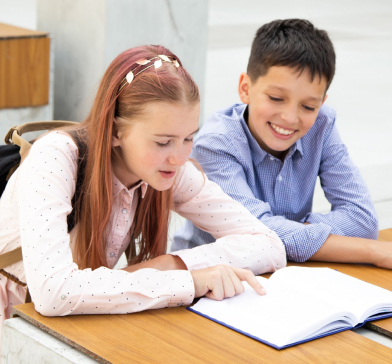 Contact us to find out how we work at Easy Math to develop a sense of numbers and numerical fluency.

For Full article, refer to: https://www.youcubed.org/fluency-without-fear/